Grandparents’ Day was an amazing event at both the lower school and the upper/middle school campuses. Large crowds challenged our parking lots and threatened to overwhelm our facilities, but we could not be happier with the chance to share the day with these special folks. Grandparents are important!

I shared this story at a couple of our programs at the end of last week, but I thought I would write it here as well.

I had the privilege of knowing all four of my grandparents when I was a child. I had a very special relationship with my Mom’s Dad and he has been an inspiration in my own life. He was the third youngest of 18 children and his father was struck by a car (uncommon at the time!) and died when Gramp was just four years old. He was raised in significant poverty and before he could begin high school it was necessary for him to leave the home and work to support the family. This was just about the time of the Great Depression.

By his late teens he found himself working in a shoe mill in southern Maine doing piecework in a job with no future. He decided he really wanted something better for himself and after a stint in the military during World War II, became an apprentice in the carpentry field. He started his own business and was successful as a contractor.

I have such respect for him – for his work ethic, his sense of humor and his ability to build success from nothing. He was a good man and well regarded in his community. An avid outdoorsman, he loved to hunt and hike. I highly respect him for one big decision he made late in life. He recognized that it was not enough to be a good person and saw his own need for a relationship with God through Christ. I am grateful to the work of the Holy Spirit in his life.

My hope for all the grandparents of students in our school is that they will be like my grandfather. He was a role model. He challenged me to be all that I could be. He modelled Christ for me. He helped make college possible for me by helping our family financially. He supported his family well and has left a legacy that I seek to carry forward.

Have a great week.

To respond to Mr. Bell’s information or inquire regarding an all-school issue, please send him an email at bbell@redlandschristian.org. 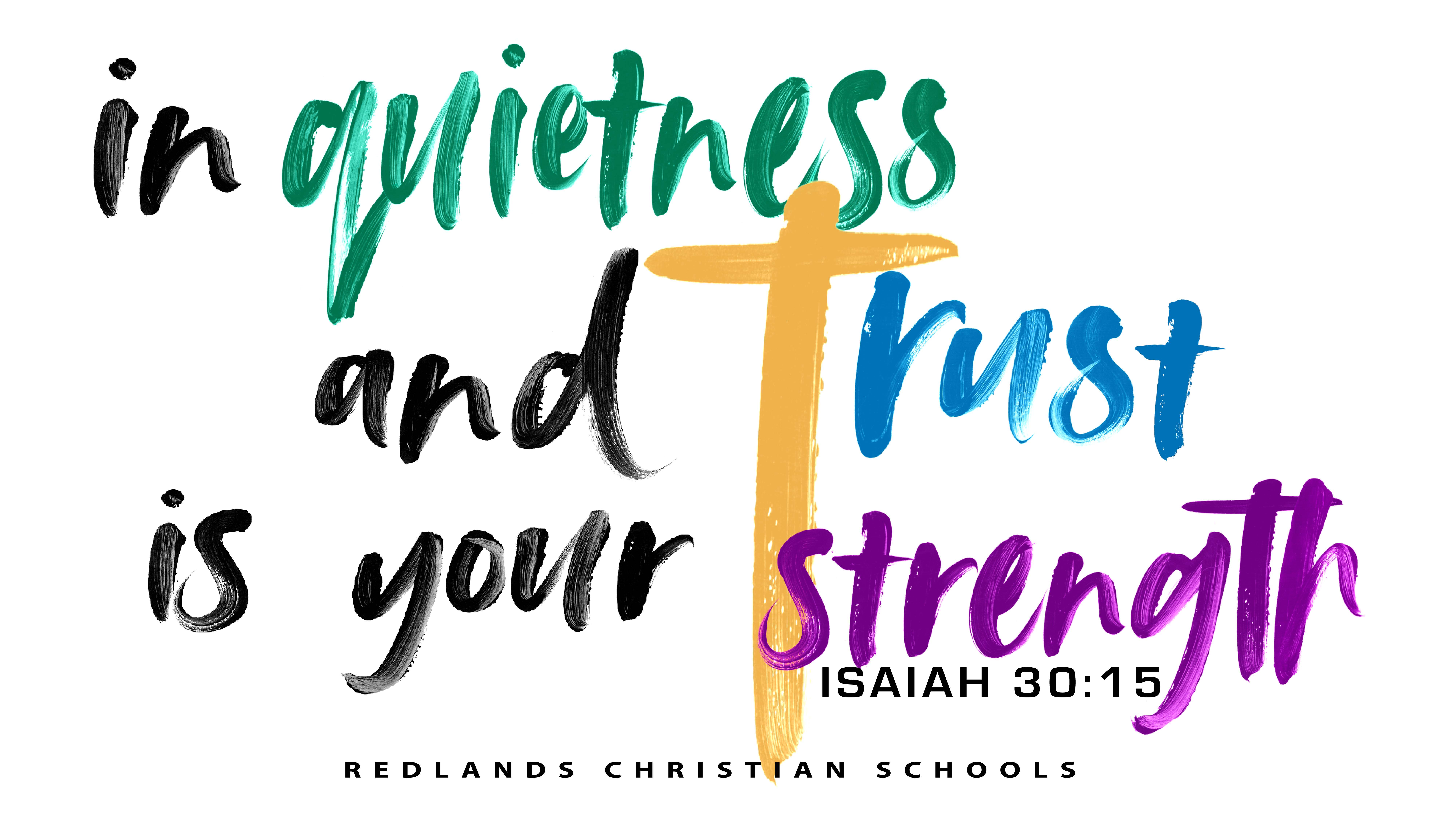 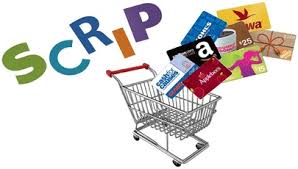